Home • Comedy • The Son of Al-Onsol 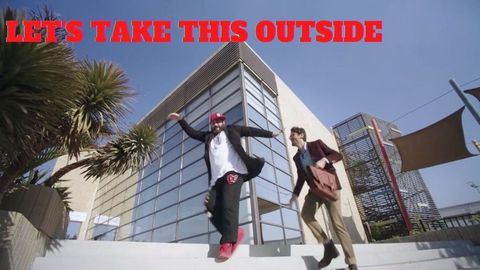 Let's Take This Outside

A young man living in a local area, one day finds a book called " Let's Take This Outside" about how each person has many personalities inside of him, and when he reads it, a number of characters emerge that dominate his life and decisions. 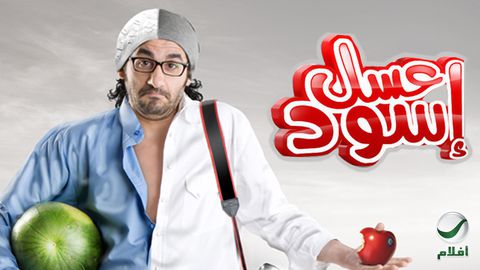 Masrey decides to return to Egypt, after migrating to the US with his parents 20 years ago. He faces many paradoxes after he loses his US passport and everyone starts treating him badly. 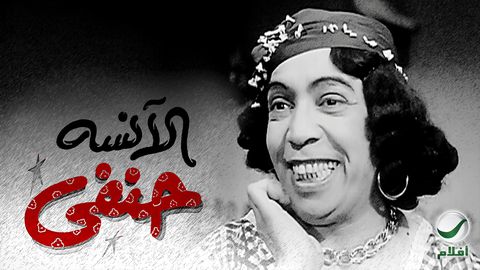 Hanafi is a conservative ,old-fashioned man. On his wedding day,he suffers from terrible pain and gets transferred to the hospital. He discovers that he must undergo surgery that turns him into a woman,where he becomes Miss Hanafi, and his two former friends compete for her love and marriage. 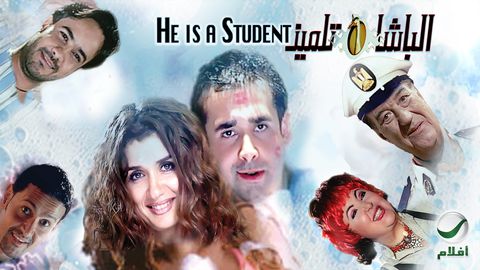 Police receives information about the illegal behavior of a group of students in one of the investment universities and that they deal in drugs. ‘Azmy, the police major general, sets a plan to catch those students by implanting the lieutenant Bassiouny among those them. He merges among the students and reveals that they are innocent. Bassiouny succeeds to arrest the real drug dealers whom we find out that they are the managers of the university.