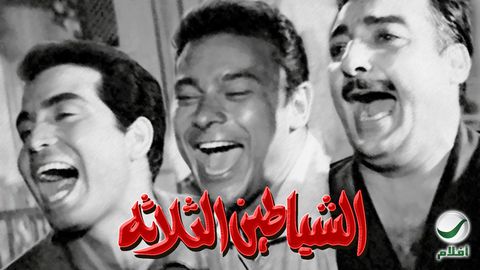 After finishing their imprisonment period the three prisoners: Sadawy, Fatouh and Azzab decide to repent and to be good figures. Azzab who intends to marry "Zeinab" heads to the fishmonger "Abdelrazik" in order to take back his vehicle, but Abdelrazik refuses to give it back. The three guys collaborate with "Hamida" who owns a fish boat in Suez against "Abdelrazik". They find a drug shipment in the vehicle believing that it belongs to "Hamida" 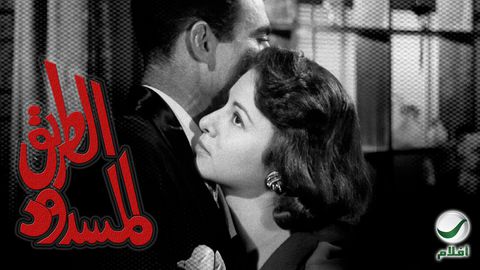 A young woman from the city tries to flee to the countryside, the bad reputation of her family. Despite her best efforts, her past will continue to pursue her ..... 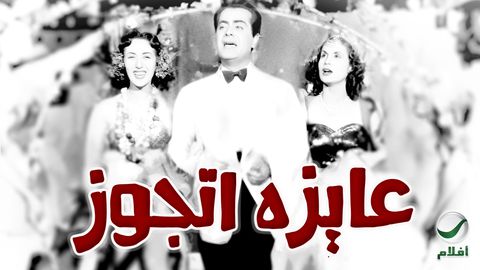 I Want to Get Married

Singer Nour is torn between Samir and his uncle who both love her but don't want to marry her. But Nour's traditions prevents her to be in a relationship without marriage. She then meets Wahid the singer and falls in love with him. 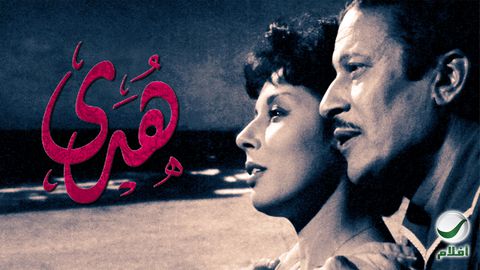 Hoda is an orphan who lives with her uncle, Dr. Ibrahim, following her parents' death. Hoda is enjoying life's blessings and has a romantic relationship with Adel, but all her plans are dashed as she learns she has a brain tumor and she needs to have brain surgery.